Eva Stamou is a critically acclaimed writer, an opinion columnist, and a Dr of Psychology.
Her fiction writings include the novels Maneuvers (2004), Decaffeine (2005), Addiction (2011), The Excursion (2016), and the short-stories collections Midday Encounters (2009, shortlisted for "The Readers' Book Award"), and The Laughing Girls (2018). Her monograph on Ageing and Female Identity in Midlife was published in New York by Scholars' Press in 2013, and her critical essay The Deluge of Chick-Lit was published by Gutenberg in 2014. She has presented her work at various international venues in Britain, Denmark, Lithuania, and the USA.
Her academic titles include a BA in Psychology & Philosophy, an MA in Philosophy, an MSc in Counselling Psychology, and a PhD in Psychology. In 2012, she continued her research at Massachusetts Institute of Technology (MIT), where she completed her monograph on Ageing and Female Identity in Midlife. Since 2009 she runs her Counselling Practice in Athens, where she offers individual and couple therapy. Her previous career as a Psychologist includes Counselling at York Psychiatric Hospital, while she has taught “Psychiatric Ethics” at the University of Manchester. Between 2015 and 2017 she provided psychotherapy to navy personnel involved in refugee rescue missions in the Mediterranean.

She is an opinion columnist for Athens Voice and Bookpress; she also has appearances on national TV and Radio 3 programs on cultural issues. 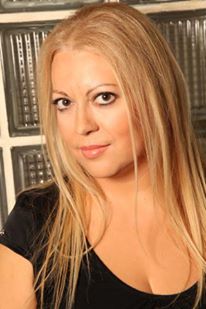 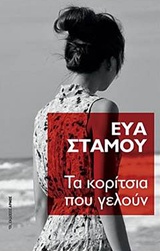 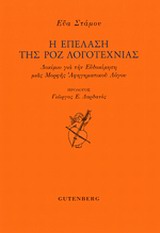 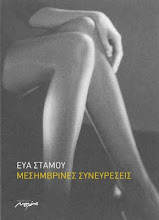 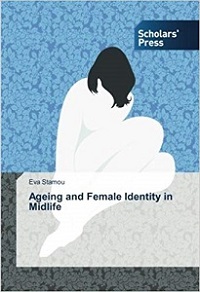